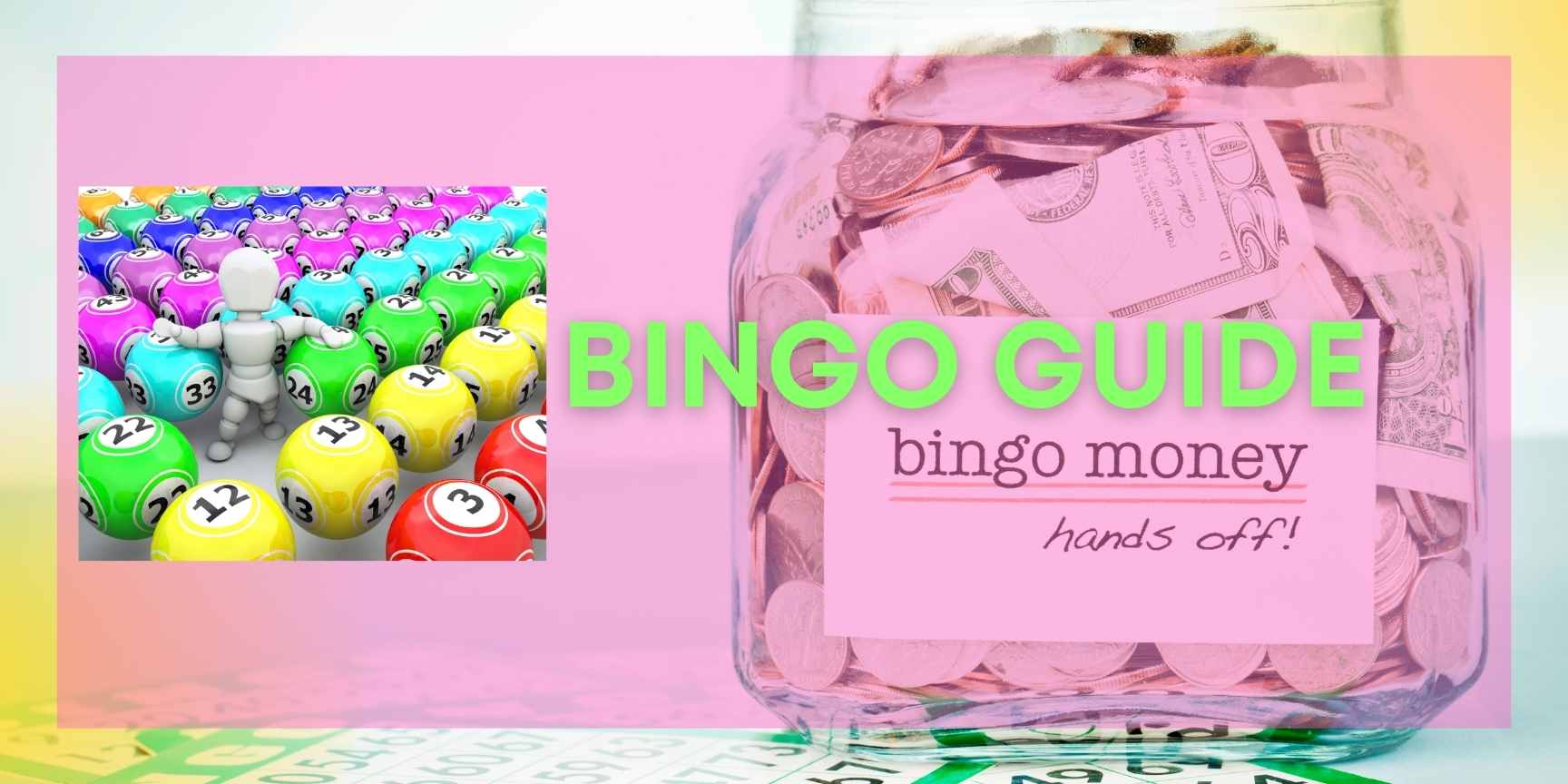 Played by a variety of players, Bingo is an easy-to-learn and fun-to-play game of pure chance. There is no need for a strategy in this case, but you need fast thinking and decisive actions. In addition to being a charitable game, Bingo also gives back to the surrounding  communities.

The Objective of the game

In this game, players are asked to compare combinations of numbers and letters on a grid card with the corresponding combination and fill in as many patterns as possible as soon as possible.

What Bingo Is All About? 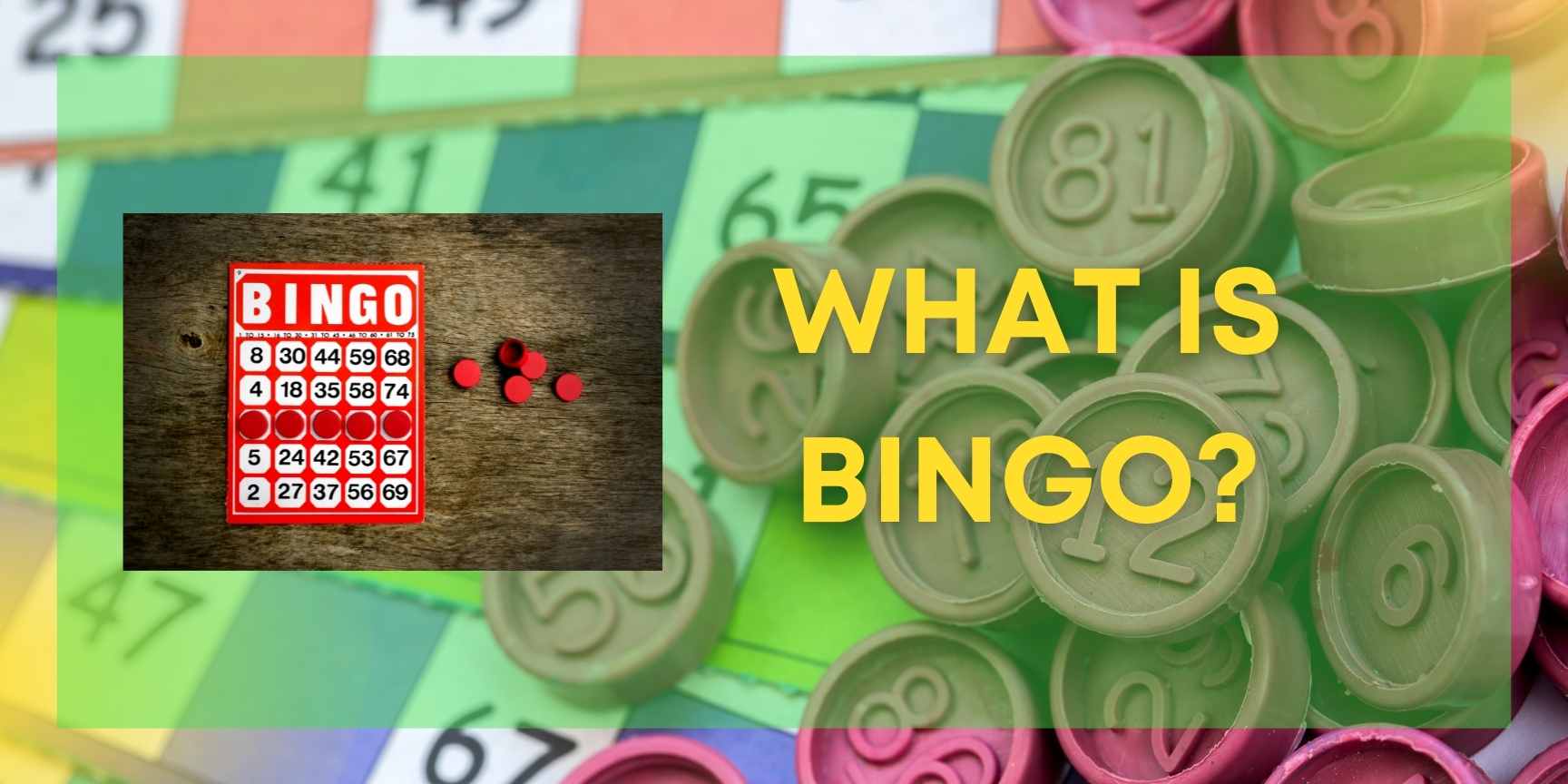 To get a good understanding of the game, it’s a good idea to know the components and their names before playing.

Ball Bowler: Bingo balls are mixed into 75 balls in an air-blowing machine, which are taken out, one by one. Using the same kind and size of balls, a random draw is assured each time.

Bingo Cards: Each Bingo card has 24 number squares and one large free space. There are separate columns for the letters BINGO on the grid. Every letter is followed by a sequence of 1-75 numbers.

Strip: Bingo cards have stripes on them. Three bingo cards are arranged vertically in a strip. These are sold as individual strips or as part of a larger collection.

The Book: For every bingo game you attend, you purchase a bingo card book. A strip of bingo cards can be found on each page. Each page contains three to 18 cards divided into strips of one to six strips. The book contains bingo games corresponding to different themes that appear on every page.

Session Program: The agenda for the session is printed on a piece of paper which is usually given to you at the center, where you bought the card. It lists the order in which the games will be played, the prizes, and the pattern that needs to be followed to win each game.

Player: A person who gathers the numbers according to what they are called, stopping the game when Bingo calls.

Bingo Marker or Dauber: A bingo marker is an ink pen used for marking or dabbing your numbers on bingo cards. 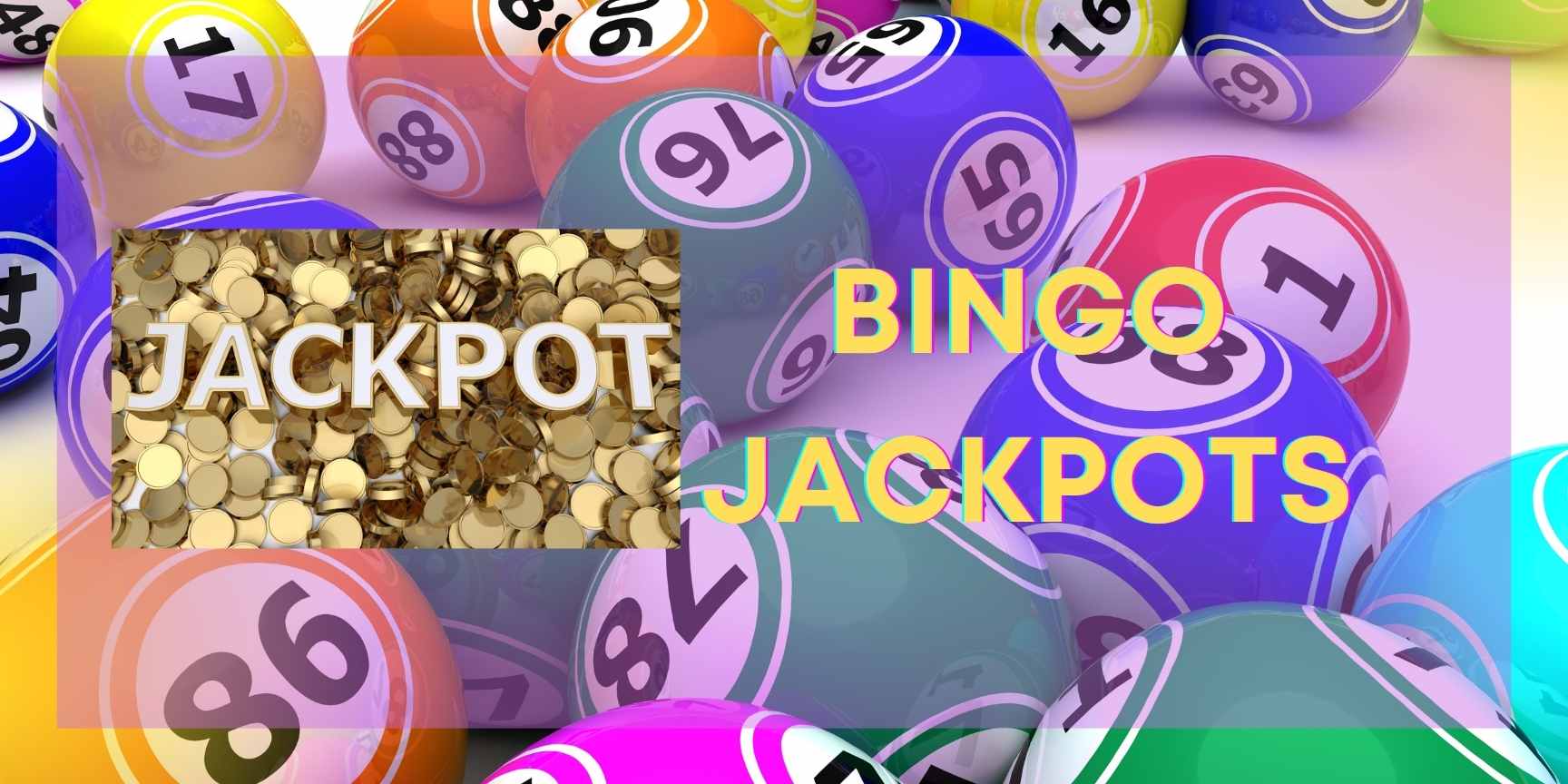 According to the game, the jackpot prizes fall into two categories:

Getting Started With Bingo In 5 Simple Steps

Step 1: You will need cash for your play – the centers won’t accept debit or credit cards. You should arrive early at your play center.

Step 2: It’s a good idea to include bingo in your entertainment budget. Bingo is a lot of fun, but it needs to be treated as such. Stick to the budget you plan.

Step 3: Purchase your card: Visit your local center to purchase everything you need to participate in Bingo.

Step 4: Set yourself up for success! Play every number and letter combination that the caller calls, dab, and win.

Step 5: Once the winning combination is called, you need to yell BINGO. 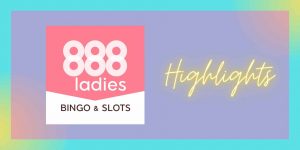 Bingo is a type of game in which there is a random chance of winning by any player who matches...